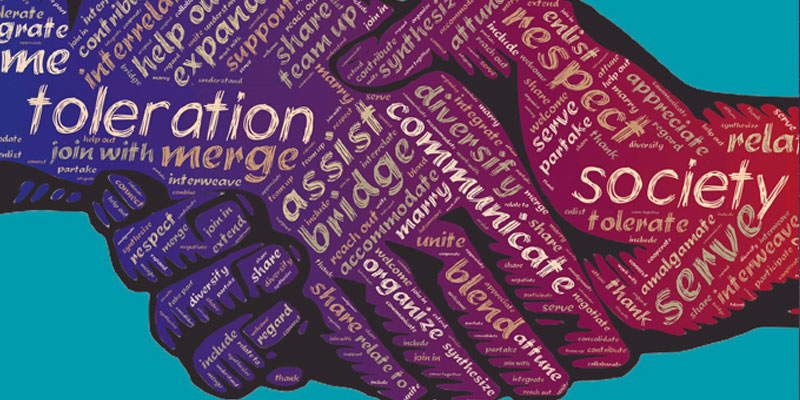 Three years on from the murder of MP Jo Cox in June 2016, Jo’s sister Kim Leadbeater will be among the line-up of speakers discussing ideas around toleration at York Festival of Ideas.

Inspired by Jo’s words ‘we are far more united and have far more in common than that which divides us’, the Festival Focus Day Toleration: An outdated concept?, will look at the rise of the so-called ‘uncivil’ society and the role of toleration in the 21st century. 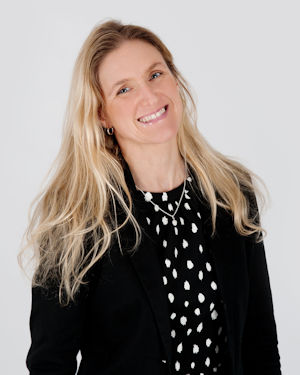 ‌‌Taking place on Sunday 9 June at the Tempest Anderson Hall, Yorkshire Museum, topics at the free day of talks will range from the rise of intolerance and populism; social media, news and fake news; and cover Trump, Brexit and Islamophobia.

The Festival Focus Day is presented in partnership with the Morrell Centre for Toleration, which is based at the University of York.

The Centre’s Director, Professor Matt Matravers said: “In a world which seems more divided than ever, we’ll be looking at key issues such as our need to belong, why we fear difference, what drives beliefs and the spread of fear, and the role and responsibilities of the media.

“We have an incredible line-up of speakers and are delighted that Kim will be joining us to discuss Jo’s ideas and legacy.”

Kim is an Ambassador for the Jo Cox Foundation which was set up after the murder of her sister on 16 June 2016. She is also chair of the Batley & Spen More In Common volunteer group and spokesperson for The Great Get Together.

Kim said: “Throughout her life Jo championed the importance of strong communities where everyone has a sense of identity and belonging. As an Ambassador for the Jo Cox Foundation and The Great Get Together, I’ll be explaining how in the last three years people have come together to make sure Jo’s determination to change the world didn’t end with her death.”

As well as Kim, other speakers at the event will include Danny Dorling, author of Rule Britannia; Matthew Goodwin of the University of Kent; Jonathan Isaby, Editor of BrexitCentral; Noga Levy-Rapoport of the UK Student Climate Network; Elli Narewska of the Guardian Foundation; Charlotte O’Brien of the University of York; Gianni Rufini, Director General of Amnesty International Italy; and Cephas Williams of the 56 Black Men campaign.

York Festival of Ideas runs from 4 June to 16 June and will present over 200 mostly free events under the banner of A World of Wonder.  Featuring world-class speakers, exhibitions, theatre, music, films, guided walks, family-friendly activities and more, the programme offers something for all ages and interests.

Other Festival Focus Days will explore further complex issues including poverty and how to deliver a fair economy for all. Audiences will also have the chance to engage with in-depth discussions on the value of higher education to society, the relationship between creativity and science, and the ability of artificial intelligence to improve lives. There’s also an opportunity to learn how cultural identity in France and Britain is expressed by food, fashion and feminism.

Joan Concannon, Director of York Festival of Ideas, said: “In just nine years York Festival of Ideas has become one of the largest free festivals of its kind in the UK. We are all driven by a passionate belief that education and ideas transforms lives, and that bringing different voices and opinions to share ideas and inspire change is of key importance to improving the world we live in.”