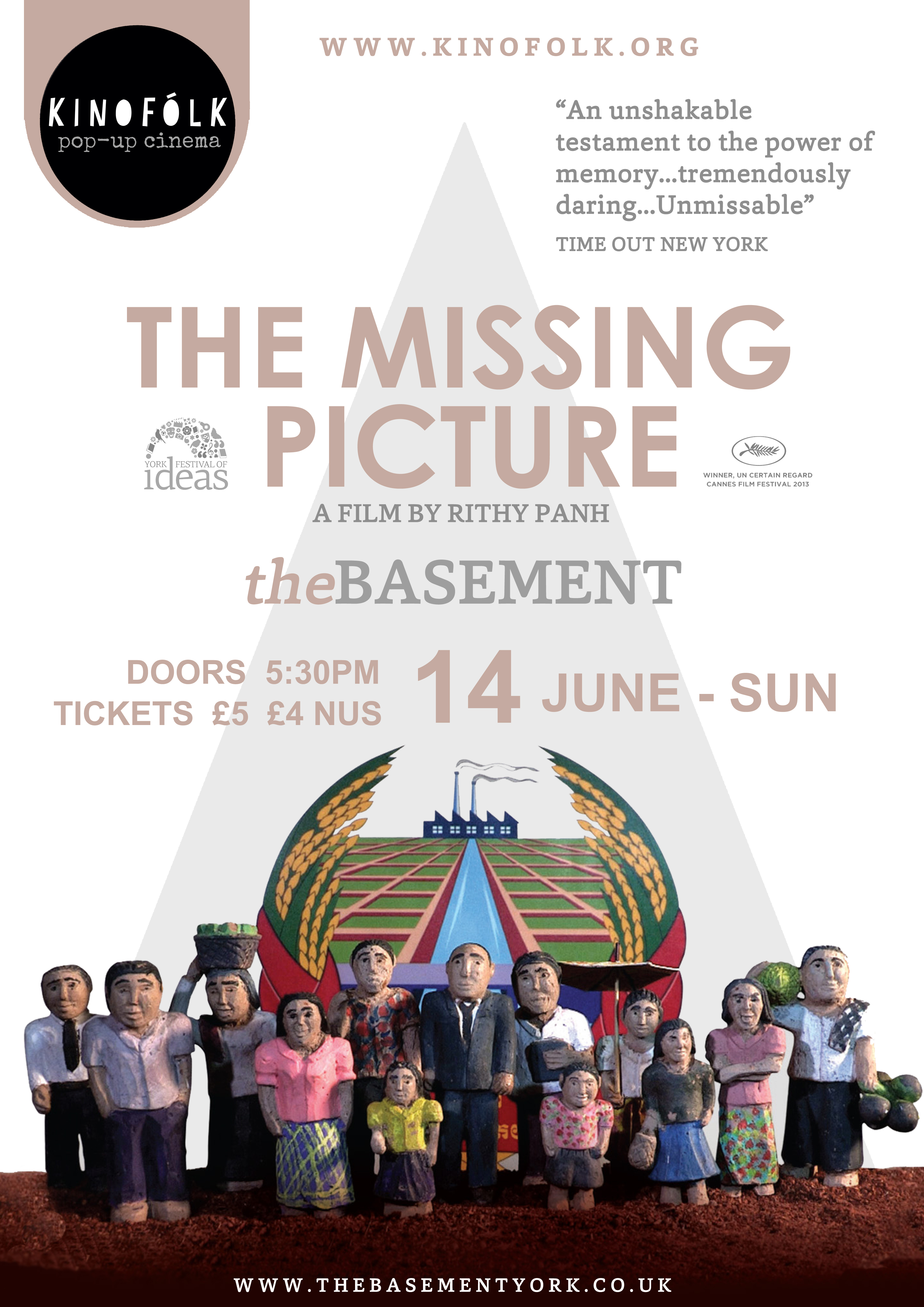 “For many years, I have been looking for the missing picture: a photograph taken between 1975 and 1979 by the Khmer Rouge when they ruled over Cambodia. On its own, of course, an image cannot prove mass murder, but it gives us cause for thought. I searched for it vainly in the archives, papers, country villages of Cambodia. Today I know: this image must be missing. So I created it. What I give you today is neither the picture nor the search for a unique image, but the picture of a quest: the quest that cinema allows.”

These are the words of Cambodian film-maker Rithy Panh in 2014.   With the use of animation, archival footage and narration, the film recreates the atrocities committed by the Khmer Rouge in the killing fields of 1975-1979.

This is an insight into a time and place so rarely seen.  The economic, religious and social changes that were enforced upon Cambodia, remained little known to those outside its influence and control.  The deaths of millions and destruction of a country, is a secret that The Missing Picture poetically and emotionally presents.  The discovery of not just horror, but of heart, fight and pride.

This event is part of the Behind the Lens festival theme. Also in this theme: