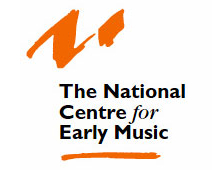 The Amores Pasados Quartet are: