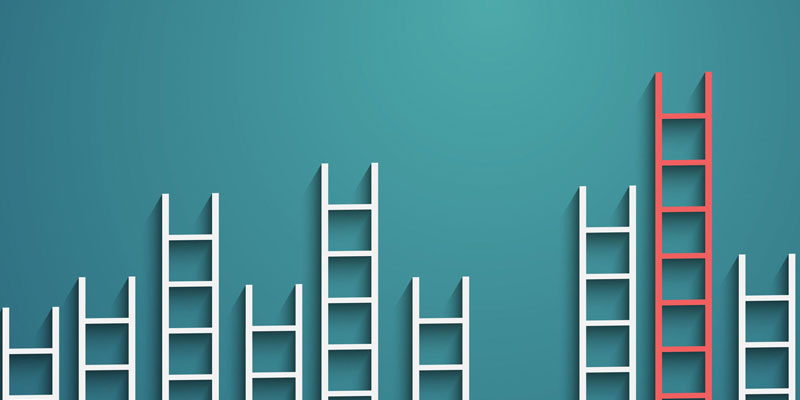 From the Stone Age to the modern day, has inequality always been inevitable?

Our expert panel discusses what lessons can be learnt from the history of social inequality, stretching as far back as the Palaeolithic era.

This event is presented by the AHRC-funded Counter Culture research project based at the University of York.

Work at the University of York is focused around seven research themes that align our academic strengths to best meet the grand scientific, social and environmental challenges of our time. Learn more about the Justice and Equality and Culture and Communication research themes.

Dr Penny Bickle is a Lecturer in Archaeology at the University of York where the main focus of her research is Neolithic Europe. Working at the intersection of science and theoretical archaeology, she applies bioarchaeological methods to various sites and time periods to inform on issues of identity and social diversity. She is particularly interested in how we can use burial practices to uncover the social lives and lifeways of the earliest farmers in Europe. She is currently directing the Counter Culture project, funded by the AHRC.

Danny Dorling is Professor of Human Geography at the University of Oxford. He went to university in Newcastle upon Tyne and grew up in Oxford. With a group of colleagues he helped create the website worldmapper.org which shows who has most and least in the world. His work concerns issues of housing, health, employment, education, wealth and poverty. With the help of many colleagues, often in collaboration, he has published over 40 books including many atlases, and Injustice (2015); A Better Politics (2016); The Equality Effect (2017); Peak Inequality (2018) and Rule Britannia: Brexit and the End of Empire (2019). He is an Academician of the Academy of the Learned Societies in the Social Sciences and was Honorary President of the Society of Cartographers from 2007 to 2017.

Kate Pickett trained in biological anthropology at Cambridge, nutritional sciences at Cornell and epidemiology at UC-Berkeley. She is currently Professor of Epidemiology in the Department of Health Sciences, University of York, and the University's Research Champion for Justice and Equality.  Kate was an UK NIHR Career Scientist from 2007-12, is a Fellow of the RSA and a Fellow of the UK Faculty of Public Health. She is co-author, with Richard Wilkinson, of The Spirit Level and The Inner Level. The Spirit Level was chosen as one of the Top Ten Books of the Decade by the New Statesman, winner of Publication of the Year by the Political Studies Association and translated into 25 languages. Kate is a co-founder and trustee of The Equality Trust.

David Wengrow is Professor of Comparative Archaeology at University College London. His books include What Makes Civilization? and The Origins of Monsters. David is currently working with David Graeber on a whole series of projects completely re-imagining the question of ‘the origins of social inequality’, starting with how the question is framed to begin with. He is currently collaborating on the AHRC-funded project, Radical death and early state formation in the Ancient Near East, with Brenna Hassett.

Counter Culture is a research project based at the University of York. The project aims to reveal the forms and extent of social diversity amongst the earliest farmers of central Europe. It is funded by the Arts and Humanities Research Council, UK (AHRC), 2018-2020.