Let Me Play The Lion Too
Michael Pennington 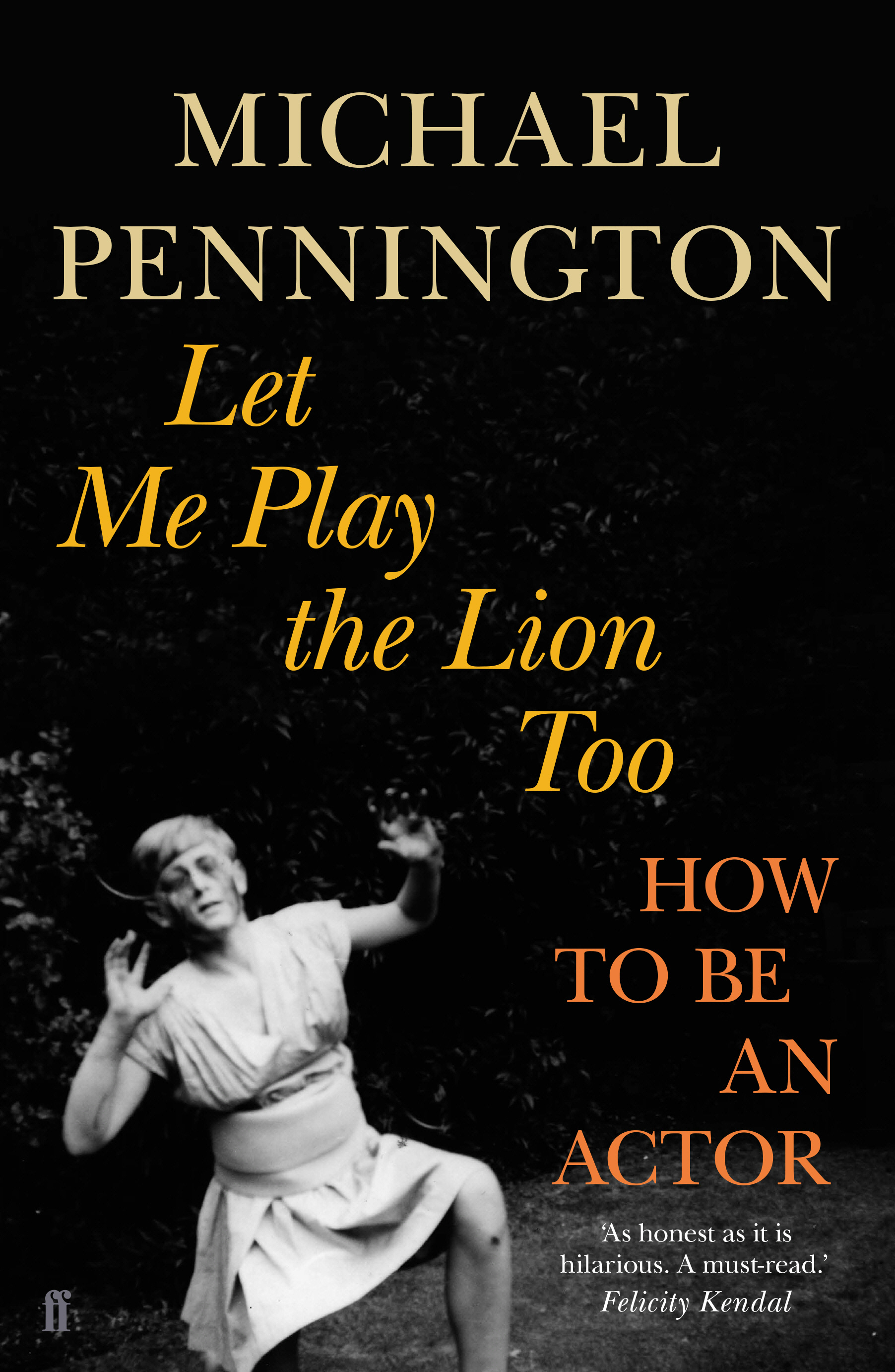 Michael Pennington has been a leading British actor for fifty years and has drawn on his experience of stage and screen in his new book Let Me Play the Lion Too: How to be an Actor. Michael will be interviewed by Michael Cordner, University of York, about his career and will also give a reading from his book which is part memoir, part guide, celebrating the deadly serious, sometimes hilarious, often misunderstood but infinitely enriching life of a professional actor.

Michael Pennington has been a leading British actor for thirty years, playing a wide variety of roles in London’s West End and for the Royal Shakespeare Company, the Royal National Theatre and his own English Shakespeare Company, which he co-founded in 1986. He has also directed in England, Japan and the United States. His other books include The Faber Pocket Guide to Ibsen, Chekhov and Strindberg, Hamlet: A User’s Guide, Twelfth Night: A User’s Guide and Are You There, Crocodile: Inventing Anton Chekhov.

This event is part of the Performance festival theme. Also in this theme: