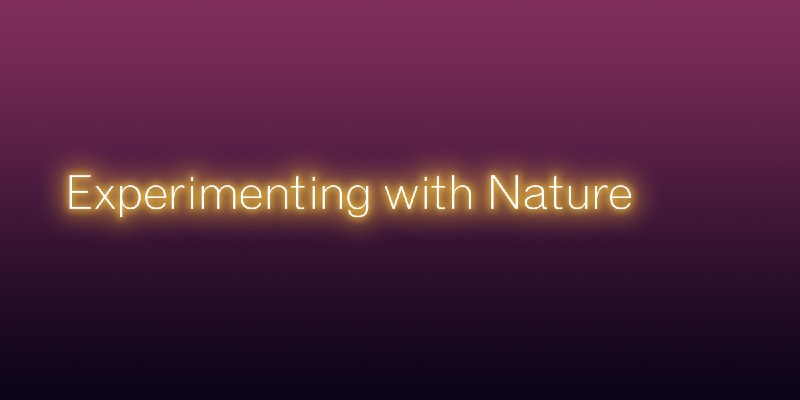 What we eat, what we wear, what we buy has a massive impact on our planet. How can we reinvent our consumer habits? And how are industries reacting to the environmental crisis?

From veganism to sustainable fashion, meet the ‘eco-innovators’ who are sourcing new materials and finding their inspiration in the natural world.

Discussing the issues are François-Ghislain Morillion, Co-Founder of VEJA, and Nicola Lawler, Senior Footwear Designer at Vivienne Westwood. The event is chaired by journalist Maïa Morgensztern, Editor of CULTURE ALT.

After studying economics, François-Ghislain Morillion visited a factory in China, discovering the reality of globalisation. Working alongside Sébastien Kopp, he discovered fair trade and principles of sustainable economy and decided to reinvent a meaningful product of their generation: the sneaker. They founded VEJA in 2004 with the goal of creating a positive chain from producer to consumer, mixing a minimalist aesthetic with innovation.

Trained as an Art Historian at the Sorbonne in Paris, Maïa Morgensztern attended the Smithsonian Institution in Washington D.C., before joining Robert Wilson in New York as the Art and Auction Manager. She moved to London in 2008 where she headed the cultural department of a radio station while serving on the board of several art and science charities. In 2018, she founded the digital magazine CULTURE ALT, featuring podcast interviews of key players from the art, film, design, fashion and lifestyle industries. Maïa currently works as a freelance journalist for international titles like IDEAT, GQ, Madame Figaro, Christie’s and Modern Weekly China, as well as collaborates with brands including Relais & Châteaux, Park Hyatt and Dedar.