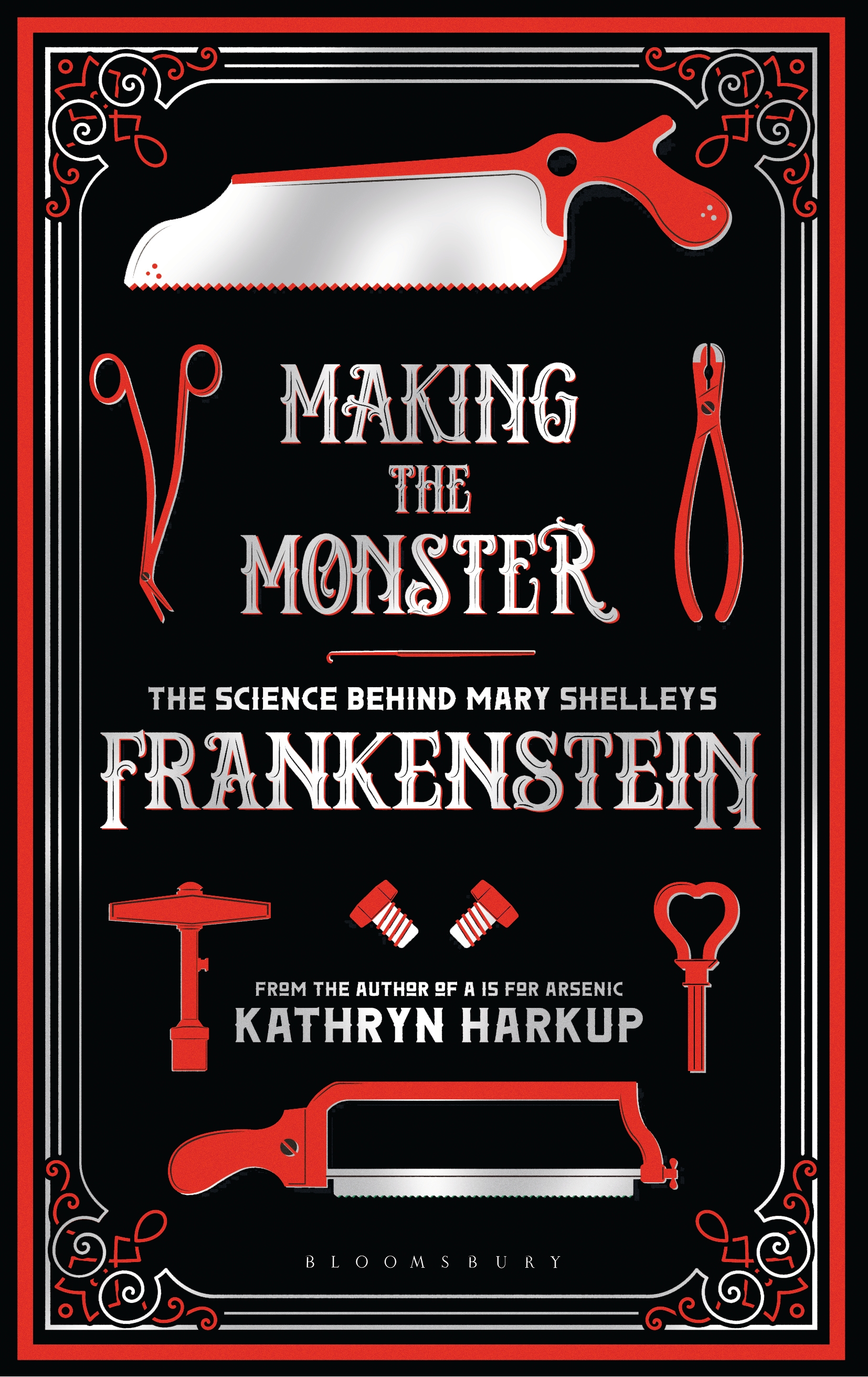 Chemist and author Kathryn Harkup takes a thrilling and gruesome look at the science that influenced Mary Shelley’s Frankenstein. Is there any science fact behind the science fiction?

One of the most influential science-fiction stories of all time, Frankenstein: Or, Modern Prometheus by Mary Shelley had a huge impact on gothic horror and science-fiction genres.  Her creation has become part of our everyday culture, from cartoons to Halloween costumes. Even the name 'Frankenstein' has become a by-word for evil scientists and dangerous experiments. How did a teenager with no formal education come up with the idea for an extraordinary novel such as Frankenstein?

The clues are dotted throughout Georgian science and popular culture. The years before the book's publication saw huge advances in our understanding of the natural sciences, in areas such as electricity and physiology, for example. Sensational science demonstrations caught the imagination of the general public, while the newspapers were full of lurid tales of murderers and resurrectionists.

Join Kathryn, author of Making the Monster, to explore the scientific background behind Mary Shelley's book. How might a real-life Victor Frankenstein have gone about creating his monster? From tales of volcanic eruptions, artificial life and chemical revolutions, to experimental surgery, 'monsters' and electrical experiments on human cadavers, find out about the science and scientists that influenced Shelley, and inspired her most famous creation.

Kathryn Harkup is a chemist and author of Making the Monster: The science behind Mary Shelley’s Frankenstein (Bloomsbury).  She completed a PhD then a postdoc at the University of York before realising that talking, writing and demonstrating science appealed far more than spending hours slaving over a hot fume-hood.

Kathryn went on to run outreach in engineering, computing, physics and maths at the University of Surrey, which involved writing talks on science and engineering topics that would appeal to bored teenagers, and she is now a science communicator delivering talks and workshops on the quirky side of science.

This event is part of the Fun for Families festival theme. Also in this theme: