Home>Calendar of events>Britain Alone: The path from Suez to Brexit 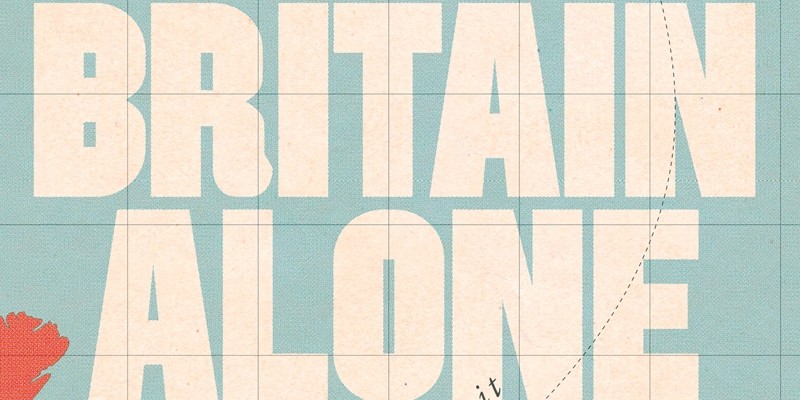 Britain Alone: The path from Suez to Brexit Philip Stephens

How might we celebrate Britain's undoubted strengths while accepting that we have slipped from the top table? How can we act as a great nation while no longer pretending to be a great power? How might we be European and global?

In 1962 the American statesman Dean Acheson famously charged that Britain had lost an empire and failed to find a new role. After the humiliation of Anthony Eden's Suez expedition, Britain seemed for a time to have found an answer. Clinging to its self-image as a great island nation, it would serve as America's best friend while acknowledging its geography by signing up to membership of the European Union. Never a comfortable balancing act, for 40 years it appeared to work. In 2016 David Cameron called the Brexit referendum and blew it up.

Award-winning journalist Philip Stephens, author of Britain Alone: The Path from Suez to Brexit, will paint a fascinating portrait of a nation struggling to reconcile its waning power with past glory.

Drawing on decades of personal contact and interviews with senior politicians and diplomats in Britain, the United States and across the capitals of Europe, he will provide a vivid account of a proud nation struggling to admit it is no longer a great power.