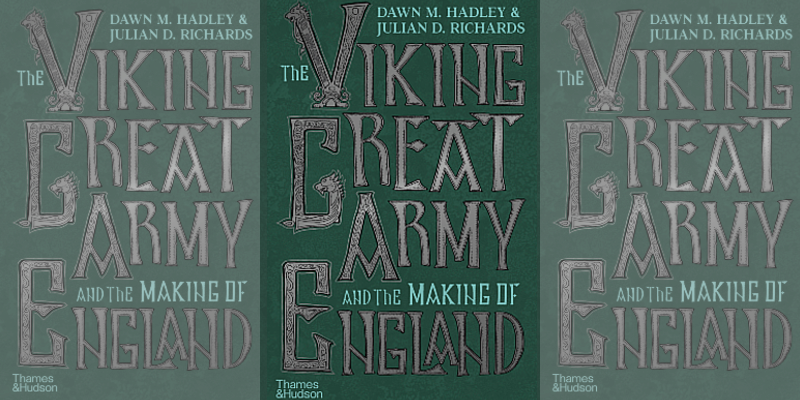 When the Viking Great Army swept through England between 865 and 878 CE, the course of English history was forever changed. The people of the British Isles had become accustomed to raids for silver and prisoners, but 865 CE saw a fundamental shift as the Norsemen stayed through winter and became immersed in the heart of the nation. The Viking army was here to stay.

This critical period for English history led to revolutionary changes in the fabric of society, creating the growth of towns and industry, transforming power politics, and ultimately leading to the rise of Alfred the Great and Wessex as the preeminent kingdom of England.

Please note: This talk will not be available on YouTube afterwards, so be sure to book a ticket to our live event to avoid missing out.

Dawn Hadley is Professor of Medieval Archaeology at the University of York and author of numerous books on the Vikings, British history, and archaeology. Her books include The Vikings in England, Consuming Passions, and Masculinity in Medieval Europe.

Julian D Richards is a Professor of Archaeology at the University of York. He is the author of Viking Age England, now in its third edition, and The Vikings: A Very Short Introduction.