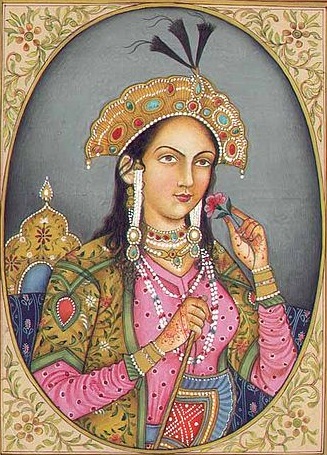 The Mughal Emperors of South Asia were famous patrons of art and architecture, and much is known about the artistic influence of emperors such as Akbar and Jahangir, and Shah Jahan who commissioned the Taj Mahal.  However, less is known about the impact of the equally powerful and wealthy female queens of the Mughal Empire.

Mehreen Chida-Razvi of SOAS, University of London, introduces Nur Jahan, wife of Emperor Jahangir and aunt to Mumtaz Mahal, for whom the Taj Mahal was built, as a great architectural patron in her own right. Join us and learn about the influence of a Muslim queen.

Mehreen’s talk is part of a series of events organised by the York Islamic Art Circle, a collaboration between the University of York’s Islamic Society and Department of History of Art.

She participated in and was an academic consultant for an Open University educational film on the Religious Arts and a documentary on the Taj Mahal. Mehreen is Assistant Editor for the International Journal of Islamic Architecture .

This event is part of the Art and Design festival theme. Also in this theme:

Craeft: How traditional crafts are about more than just making 13 June 2018